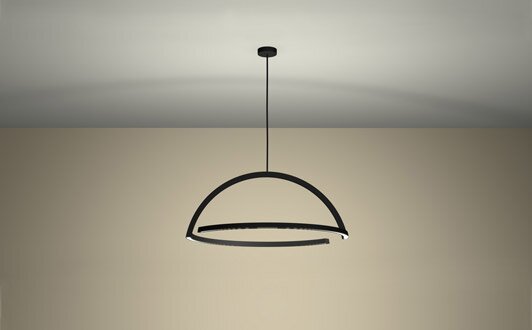 Our successful 2D LED lamps of the Italian label SKITSCH grow into a family. The new... more > 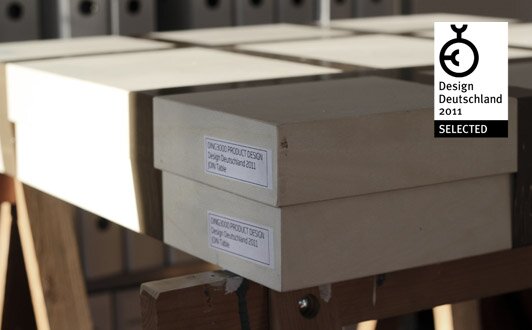 Just now we wrapped our object for the transport to Italy. The object in the box will be part of "Design Deutschland 2011", a touring exhibition presented by... more > 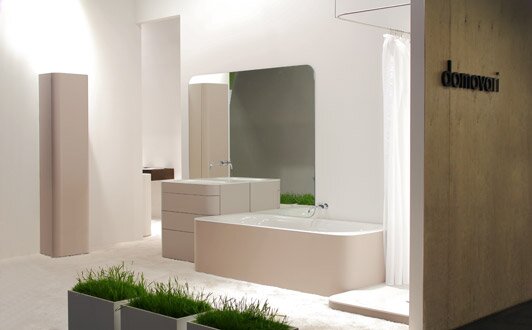 The time has come! A while ago we started the co-operation with the company DOMOVARI and... more > 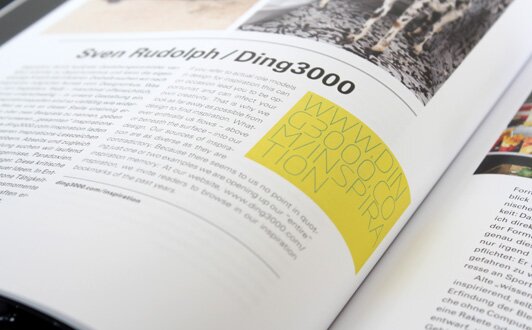 Current issue of the Form magazine

The magazine FORM asked us to reveal our source of inspiration for their readers of... more > 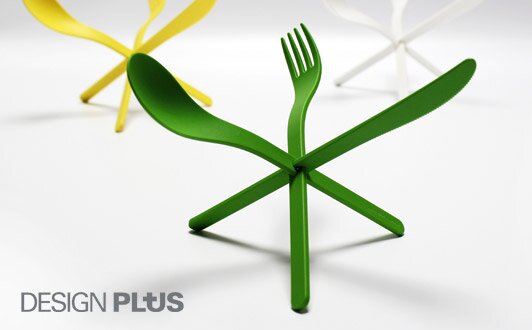 DW-TV (Deutsche Welle TV) accompanied us for a day and has broadcasted a short portrait about our... more > 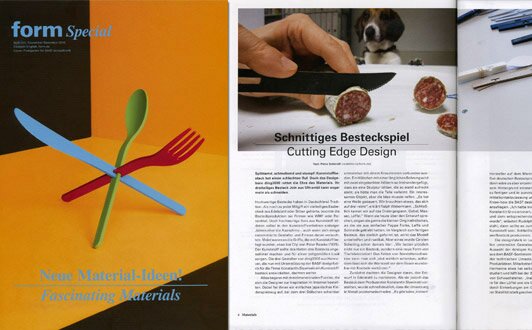 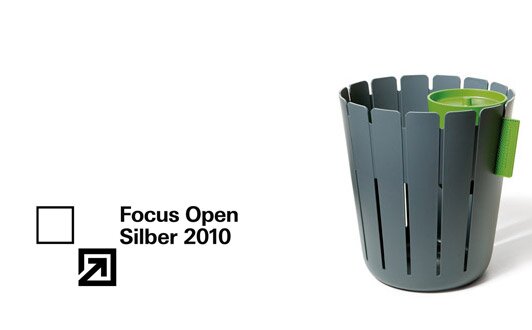 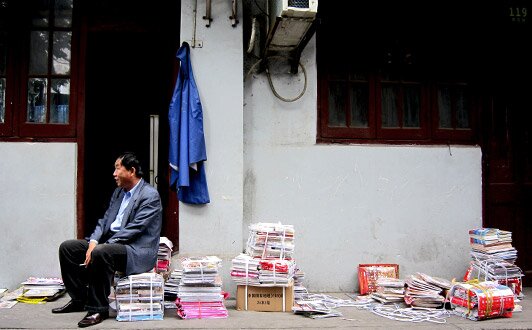 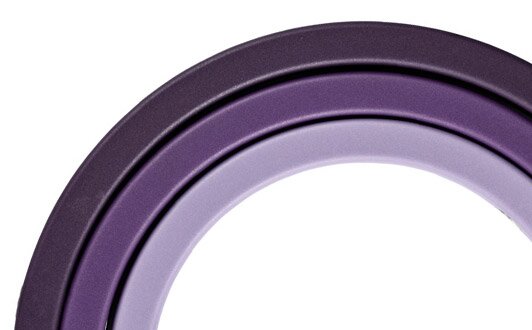 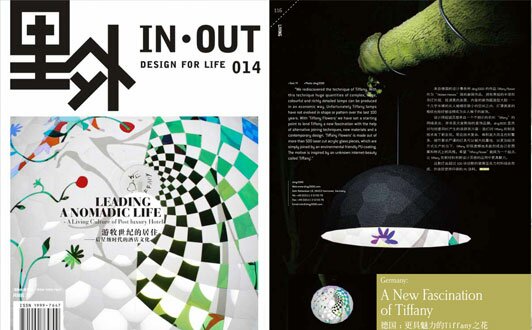 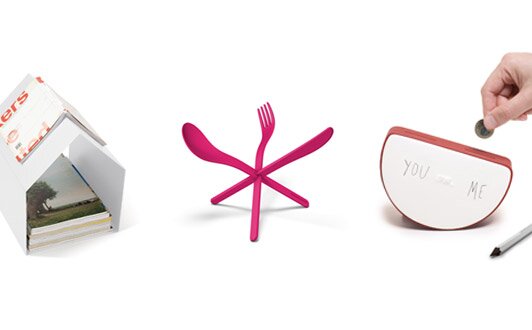 Our friends from Charles & Marie made this great video, which perfectly shows the function of... more > 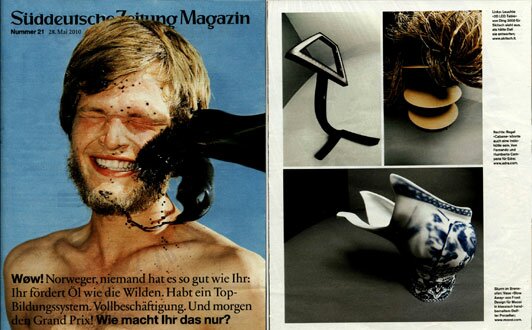