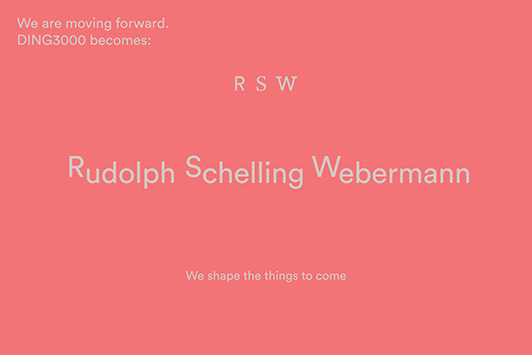 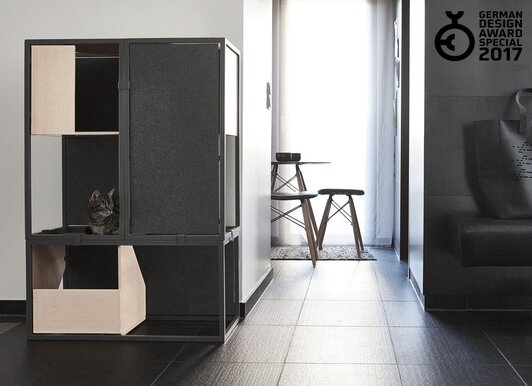 Not even released but already winning awards!

Good News! DING3000 awarded with the German Design Award Special Mention for its new cat furniture Albergo. Albergo is comprised of a series of modular elements, which... more > 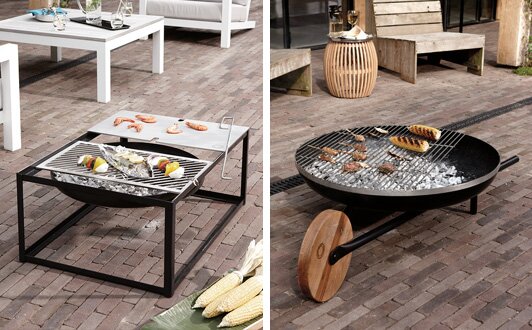 Both is the best! Two new products by DING3000

SLIDE and BARROW are the two latest products designed by DING3000 for Konstantin Slawinski. Both are fire-bowls with a barbeque function for fantastic summer... more > 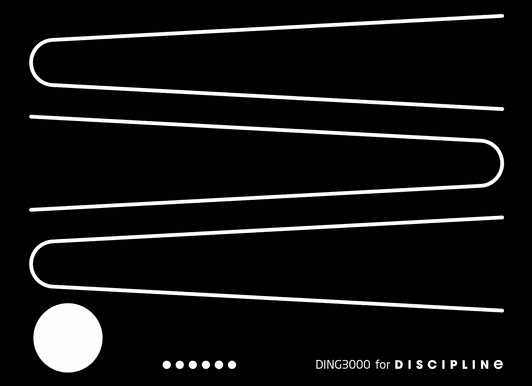 Meet our latest product for DISCIPLINE next week during the Salone. Come and visit DISCIPLINE at pavillion 6 / D41 and get to know how one tray, three simple flat-pack... more > 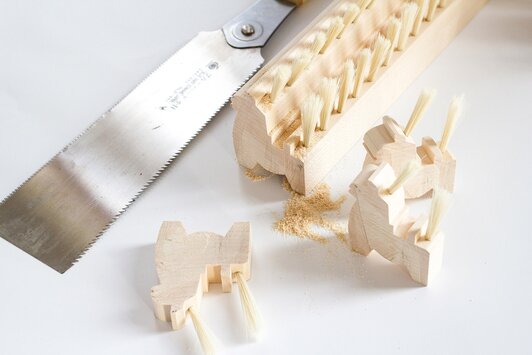 A cultural project between Hannover and the Japanese city Hachinohe

"Dialog 8" brings a bit of creative spring to the north Japanese city Hachinoe. 8 is the symbol for this city at the pacific ocean. With a particular dialogue... more >

DING3000 has its birthday

It has all started in a small living room in 2005. After 10 years packed with loads of ecxiting projects and more than 30 design awards we think it is time to say thank... more > 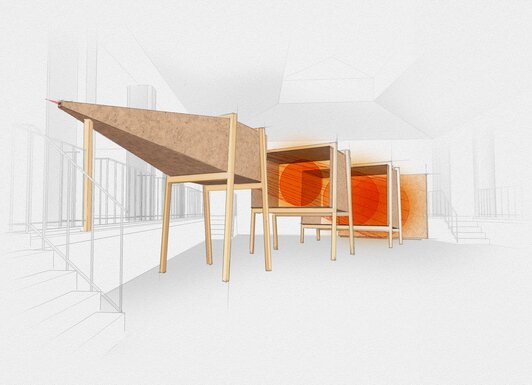 THE WUNDERKAMMER OF BASF

An installation by DING3000 during this year's Salone del Mobile

DING3000 was comissioned by BASF to create a special brand experience in the old "La Posteria" customs hall in the historic quarter of Brera during the Salone... more > 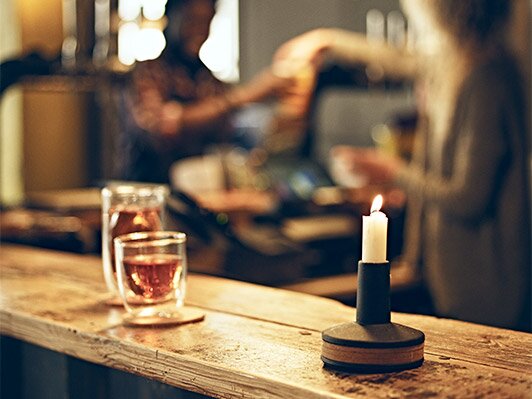 SOME LIGHT FOR THE DARK WINTERMONTHS

As for our last product introduction this year we would like you to meet the Coasters! A charming contrast between rough cast iron and smooth cork. COASTERLIGHT is a... more > 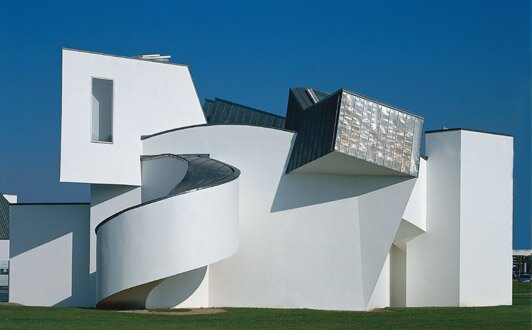 Around 1865 the first pedal-powered cycle in history was invented: the high wheeler, also known as a velocipede. As a tribute to this era of enthusiasm for technology... more >

A family is a wonderful thing

Welcome LA FAMIGLIA, our latest creation for the danish brand QDO. It consists of individuals that can be very... more >

An image film made for the project

Our partners from Nord Nord produced an image film, which turns our thought experiment into moving images and shows the... more > 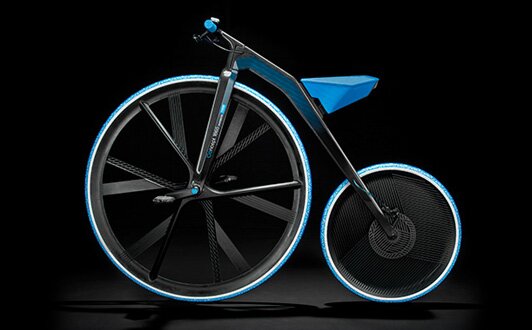 DING3000 designs an E-Velocipede made of high-performance plastics

Conspicuous with its wheels of different sizes, the velocipede was the first pedal-powered cycle in history. DING3000 and more > 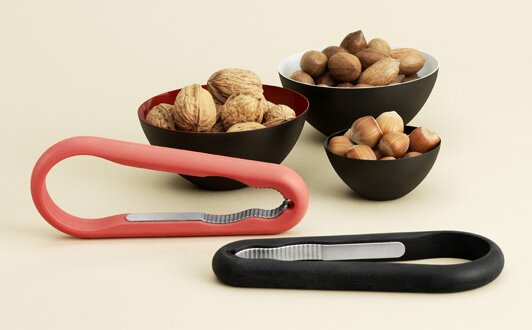 Redesign of a classic

NUTCRACKER is a redesign of the traditional nutcracker. The idea came from annoying pains in the fingers when cracking nuts. NUTCRACKER... more > 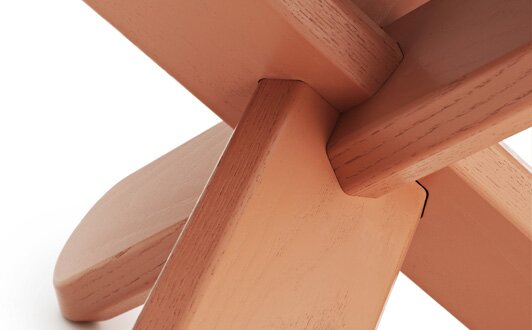 A table, which is simply a puzzle

Inspired by ancient three-dimensional wooden brain teaser puzzles, we have created a simple coffee table that is assembled without the help of screws and tools. The... more > 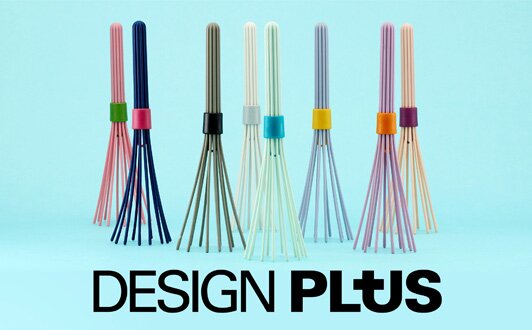 We are happy to spread the news, that our BEATER has received another award! The foldable whisk has been granted with the Design Plus Award 2013.... more >