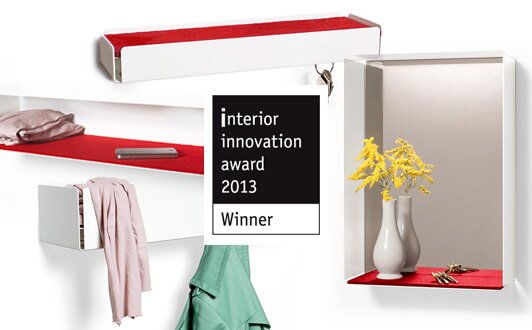 The complementary family for the CHARGE-BOX for Konstantin Slawinski has been awarded with the INTERIOR INNOVATION... more > 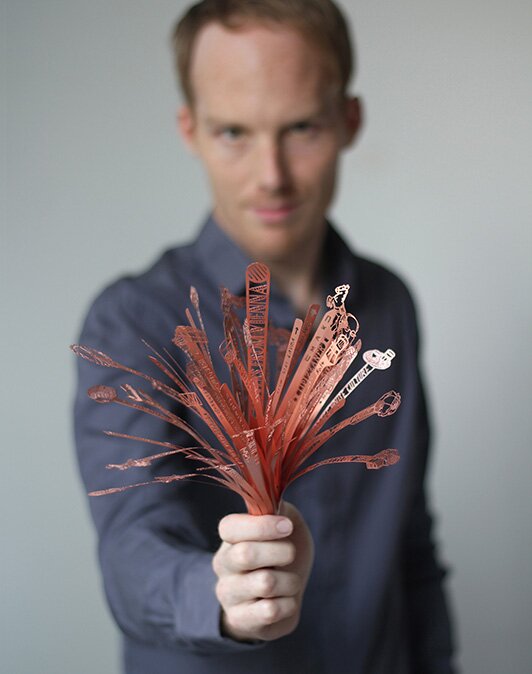 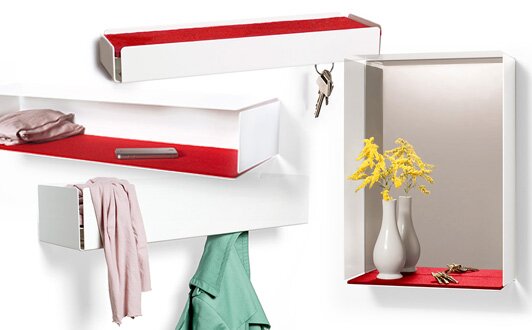 DING3000 for DISCIPLINE at this years Fuorisalone

Last year Renato Preti asked us if we would like to join his new adventure. His concept for the new brand DISCIPLINE... more >

BEATER, our new whisk we have designed for Normann Copenhagen has won a Red Dot Award 2012 for its... more > 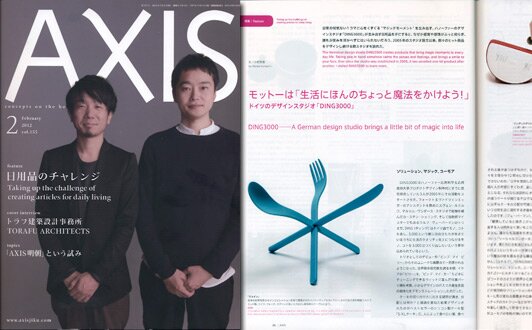 Some time ago we had the japanese magazine AXIS for a visit at our studio. The current issue of February features an... more > 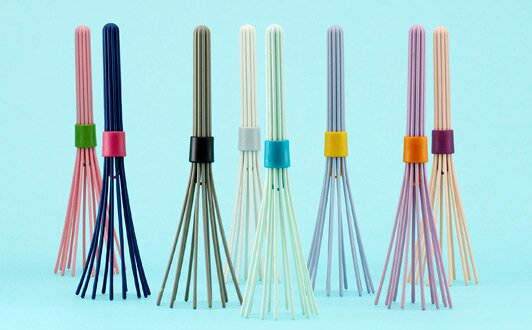 The new year does not only start with an award, it also starts with a new product for Normann Copenhagen: A whisk... more > 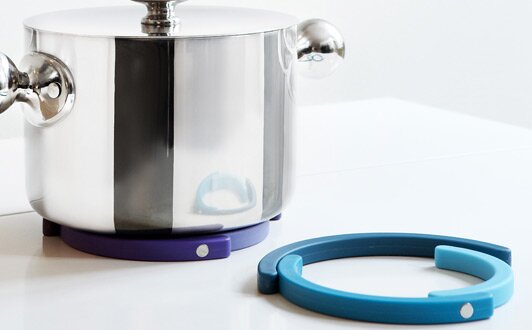 The year starts with good news. The RAINBOW Trivet, designed for Normann Copenhagen, has been... more > 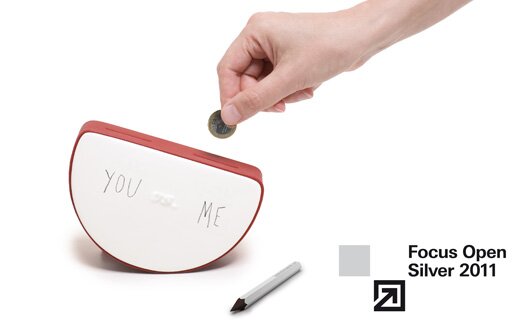 We are happy to announce that we have received another award! The piggy bank DUELL has just received the Focus Open in Silver. Over the past decade, the... more > 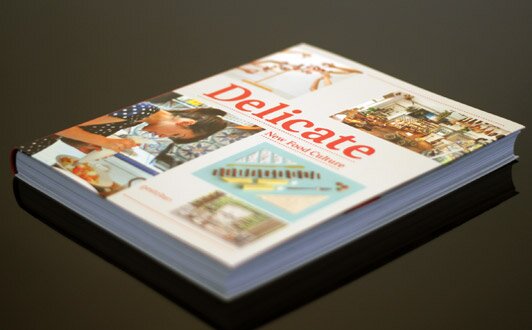 Today we received another new book at our studio. A book full of delicious mouth-watering treats. In between the cutlery JOIN, which we designed for the... more > 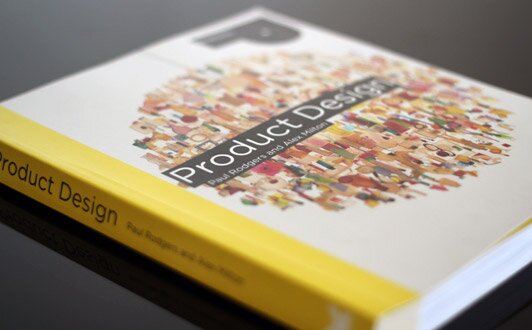 We just received a copy of the new book published by Laurence King. It features once more the... more > 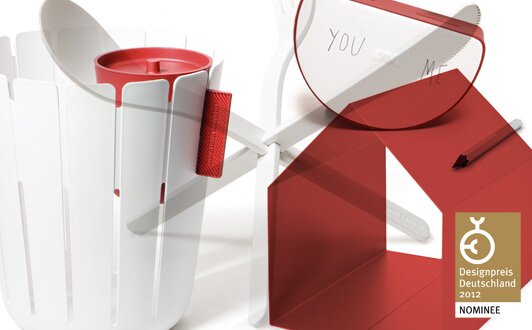 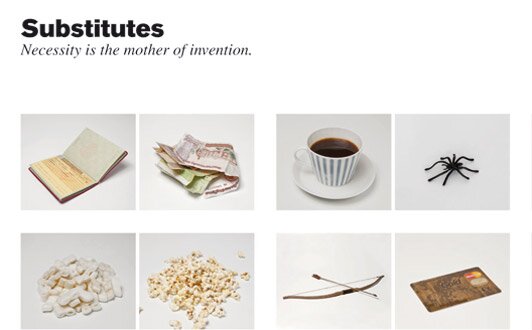